Only half of Aussies optimistic about their superannuation savings

Less than half of Australians believe their superannuation will alone be able to provide them with a comfortable retirement, according to a recent survey. 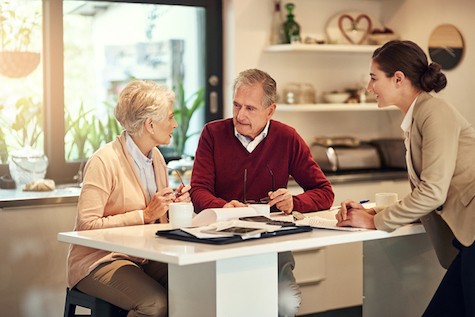 YouGov research commissioned by wealth platform Dacxi has found that more than half or 54 per cent of Aussies don’t believe they’ll ever be able to retire comfortably using their superannuation.

While Australians may have $3.5 trillion invested in superannuation assets, the wealth platform noted that superannuation returns have not be immune from downward economic pressures.

Dacxi referred to recent data from Rainmaker Information which showed that single-strategy, default workplace superannuation products are expected to deliver a median loss of 2.8 per cent for the 2021–22 financial year.

The research found that optimism is particularly low when it comes to Australians who believe they’ll be able to use super to retire comfortably by the traditional age of retirement.

Only 29 per cent of respondents said they would be able to retire comfortably on their superannuation by the age of 65.

Queenslanders meanwhile are the most pessimistic, with 65 per cent of residents saying they can’t rely on their super to fund retirement, while the least pessimistic state was South Australia, with 41 per cent.

The research also found there is still some level of disengagement among Australians with only two thirds of respondents aware of how much money is in their super fund.

It also found that only five per cent of respondents agreed that having a financial planner is a good indicator of one’s ability to grow wealth.

Dacxi chief executive Ian Lowe said the cost of financial advice could be one of the factors contributing to this.

“When it comes to wealth in retirement, our research indicates that most Australians are now relying on their own investment knowledge and the wealth of their immediate family to reach their retirement goal,” said Mr Lowe.

Mr Lowe said there was a need for investors to be able to access found financial educational resources that will help investors make informed decisions.